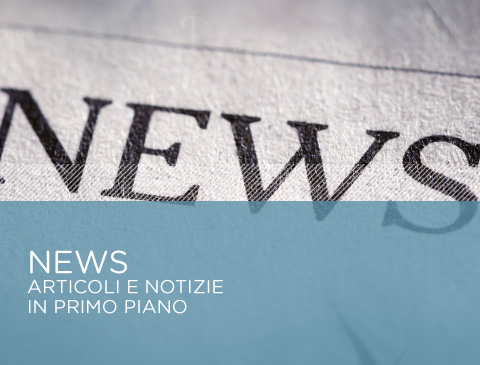 90th Congress of the European Society of Orthodontics. ABSTRACT Aim: The success of maxillary expansion should not be assessed solely by the elimination of the teeth in crossbite; it should also be defined as the re-establishment of normal maxillary growth. The aim here was to quantify the longitudinal palatal changes in children treated for maxillary constriction associated with functional crossbite (TG) and normal controls (CG). Subjects and Methods: Study casts of 48 Caucasian subjects (23 TG, 25 CG; mean age, 5.2 ±0.6 years) were collected at baseline and at 6, 12, 18, 30, 42 and 54 months follow-up. The TG was treated using a cemented acrylic splint expander. Casts were scanned using a laser scanner and palatal surface area and volume, and their increments over time, were calculated. Non-parametric tests were used for the data analysis. The diagnostic performance in assessing successful treatment of palatal constriction was evaluated by the receiver operating characteristic (ROC) curves. Results: Significantly greater increments in palatal surface area and volume were seen for the TG group up to 30 months (p <0.05, at least). According to the ROC curves the best overall diagnostic performance in terms of accuracy was for the palatal volume at 18 months reaching up to a value of 0.85, by using a cut-off value of increments of 13.5%. Conclusions: An increase in palatal volume of at least 13.5% after 18 months out of treatment is a good indicator for the assessment of re-establishment of normal growth in subjects treated for maxillary constriction in the primary dentition.